This was @mezz_breda a while ago. Tomorrow we will

It's our retard bass player's birthday! 🎉 Give

We're glad to count on you when our bassist gets a

Load More...
This error message is only visible to WordPress admins

Raw! Heavy! Sexy! X Raiders are five young men breathing new life into rock-’n’-roll. Leave your preconceptions and genre definitions at the door and submit yourself to the energy blasting from the stage. X Raiders is your outlet after a week of hard work. Strap yourself in and take it to the max! Headbanging? Check! Crowdsurfing? Check! Moshpits? Check!

In order to achieve this level of on-stage energy through your headphones, X Raiders joined up with grammy-nominated producer Attie Bauw (a.o. Judas Priest, Scorpions, Channel Zero) and holed up at legendary Wisseloord studios in Hilversum to record everything LIVE. These new tracks will be released in 2019 and won’t be shy of surprises. So don’t forget to keep a close eye on these guys! 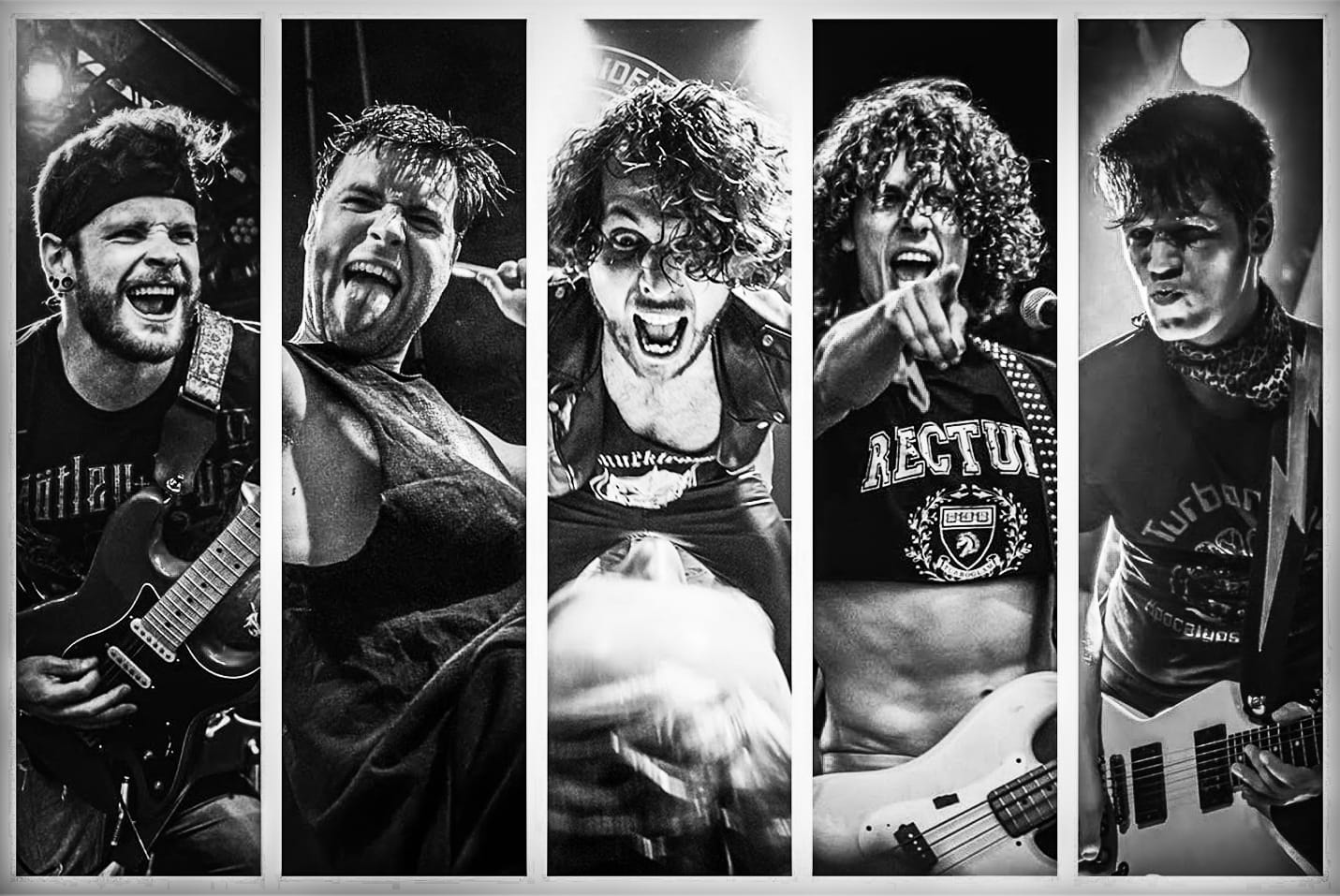 X Raiders don’t like standing still and have a proven track record at festivals like Paaspop and Zwarte Cross. Their debut album received critical acclaim at its release in 2017. In 2019 the bar is set even higher. Fans of heavy music and fast guitars are gonna have a blast this festival season!

X Raiders can be contacted via info@xraiders.nl or send us message on Social Media.